The startup and entrepreneurship culture is growing globally.  In Southeast Asia, Vietnam, Ho Chi Minh City in particular, is emerging as a hotspot.

It is estimated that 25% of CEOs in Vietnam are women, pointing to fertile grounds for discussions and initiatives around women’s empowerment and business opportunities.  Young women need to be key voices in those discussions.

Youth, including young women, are helping to drive this phenomenon as they look to take control of their economic destiny.  Rapid technological change and a shift by governments to establish new sources of innovation and job creation to offset slow growth in traditional markets are also contributing factors.

At the WISE launch: women mentors, funders and ecosystem builders. 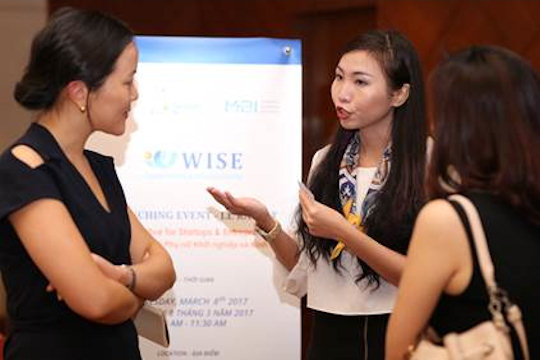 Supporters and partners of WISE

Women are ‘WISE’ – A network for women

The Consulate General of Canada to Vietnam, in Ho Chi Minh City, partnered with Asia Pacific Foundation of Canada (APFC) to participate in the launch of the ‘Women’s Initiative for Startups and Entrepreneurship’ (WISE).

WISE is the first‎-ever network for women entrepreneurs and startup ecosystem builders in Ho Chi Minh City. WISES’s will address gender-specific challenges faced by women entrepreneurs through mentoring and fund-raising.  The goal is for the network to expand throughout Vietnam.

“Vietnamese are inherently entrepreneurial, women at least so as much as much as men. Canada is proud to be providing support for Vietnam’s startup movement, which holds the promise of allowing so many young women and men to take charge of their own destiny.“– Head of mission, Richard Bale

Canada continues to support projects around the world that stimulate and promote gender equality. 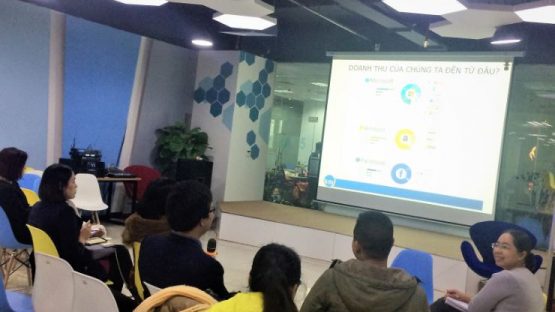