Hanoi, 22 December 2020 – The Women’s Initiative for Startups and Entrepreneurship (WISE) has officially launched He Can, a campaign that promotes the idea that men can be more active in caring responsibilities, in the same manner that women can participate more in the economy. The campaign kicked off through the release of a recorded talk show with male role models including sports journalist Dinh Duc Hoang, entrepreneur Hoang Anh Tu, Film Director Nguyen Hoang Diep and twin vloggers Trung Anh and Viet Anh, more popularly known as Vlog1977.

The campaign is supported by Investing In Women, an initiative of the Australian Government that promotes women’s economic empowerment in South East Asia, including in Vietnam.

Announcing the launch of the campaign, Mrs. Tu Thu Hien, CEO of WISE said: “With He Can, we want to review gender stereotypes from a more balanced perspective for both sexes. Current gender stereotypes have a negative impact not only on women as we have long seen, but also on men. Therefore, changing social perceptions about the roles and abilities of men and women will bring benefits to both.”

In support of the launch, HE Robyn Mudie, Australia’s Ambassador to Vietnam, said: “Gender equality is fundamental to enhancing business competitiveness, building equitable societies and communities and driving inclusive growth. However, across the globe, progress has been held back by social norms, attitudes and practices that restrict women’s participation in the economy and men’s role in the home. By supporting urban millennials as innovators and early adopters, the WISE campaign helps enable change towards greater equality between women and men in workplaces, homes and the society.”

To learn more about He Can, please visit https://www.hecan-wisevietnam.org/
or Facebook page: https://www.facebook.com/ChiendichHecan
Chia sẻ 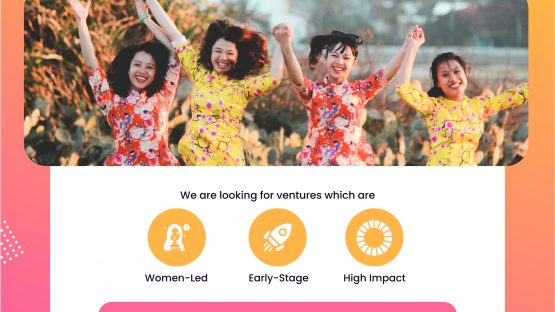 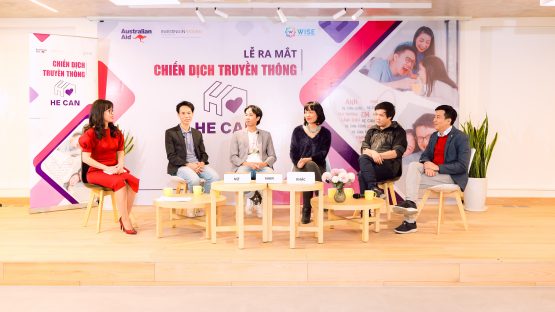 WISE launches He Can campaign to promote gender equality